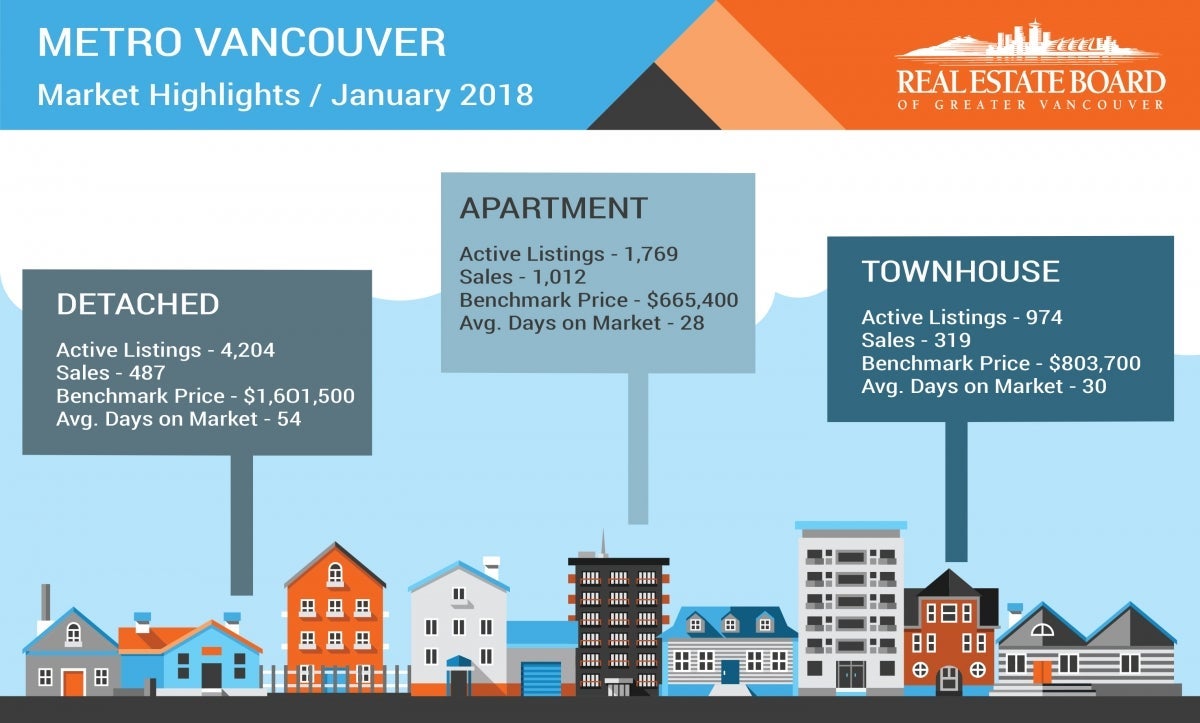 Attached and apartment homes are in demand across Metro Vancouver while detached home buyers are facing less competition today.

“Demand remains elevated and listings scarce in the attached and apartment markets across Metro Vancouver,” Jill Oudil, REBGV president said. “Buyers in the detached market are facing less competition and have much more selection to choose. For detached home sellers to be successful, it’s important to set prices that reflect today’s market trends.”

Click here to download the full package.
My business grows by building strong client-focused relationships. I would welcome the opportunity to answer any questions about the real estate market that you may have.