Metro Vancouver homes continue to sell at an unprecedented rate in communities across the region.

Last month’s sales were 35.3 per cent above the 10-year sales average for the month and rank as the highest sales total on record for May.

New listings for detached, attached and apartment properties in Metro Vancouver totalled 6,289 in May 2016. This represents an increase of 11.5 per cent compared to the 5,641 units listed in May 2015 and a 2.6 per cent increase compared to April 2016 when 6,127 properties were listed. 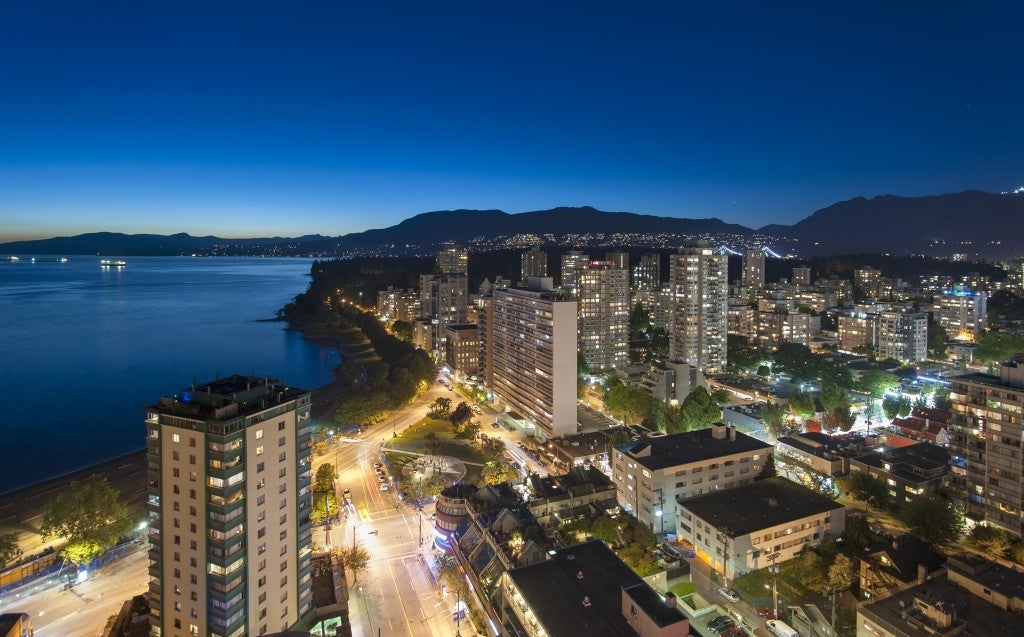 "Economic and job growth in Metro Vancouver is out performing most regions in the country. This is helping to underpin today’s activity," Morrison said.

The sales-to-active listings ratio for May 2016 is 61.7 per cent. This is indicative of a seller’s market.

The MLS® Home Price Index composite benchmark price for all residential properties in Metro Vancouver is currently $889,100. This represents a 29.7 per cent increase compared to May 2015.

Attached property sales in May 2016 totalled 754, an increase of 2.9 per cent compared to the 733 sales in May 2015. The benchmark price of an attached unit increased 24.9 per cent from May 2015 to $632,400.
*Editor’s Note: Areas covered by Real Estate Board of Greater Vancouver include: Whistler, Sunshine Coast, Squamish, West Vancouver, North Vancouver, Vancouver, Burnaby, New Westminster, Richmond, Port Moody, Port Coquitlam, Coquitlam, New Westminster, Pitt Meadows, Maple Ridge, and South Delta.
Click here to download the complete stats package
My business grows by building strong client focused relationships. I would welcome the opportunity to answer any questions about the real estate market that you may have.