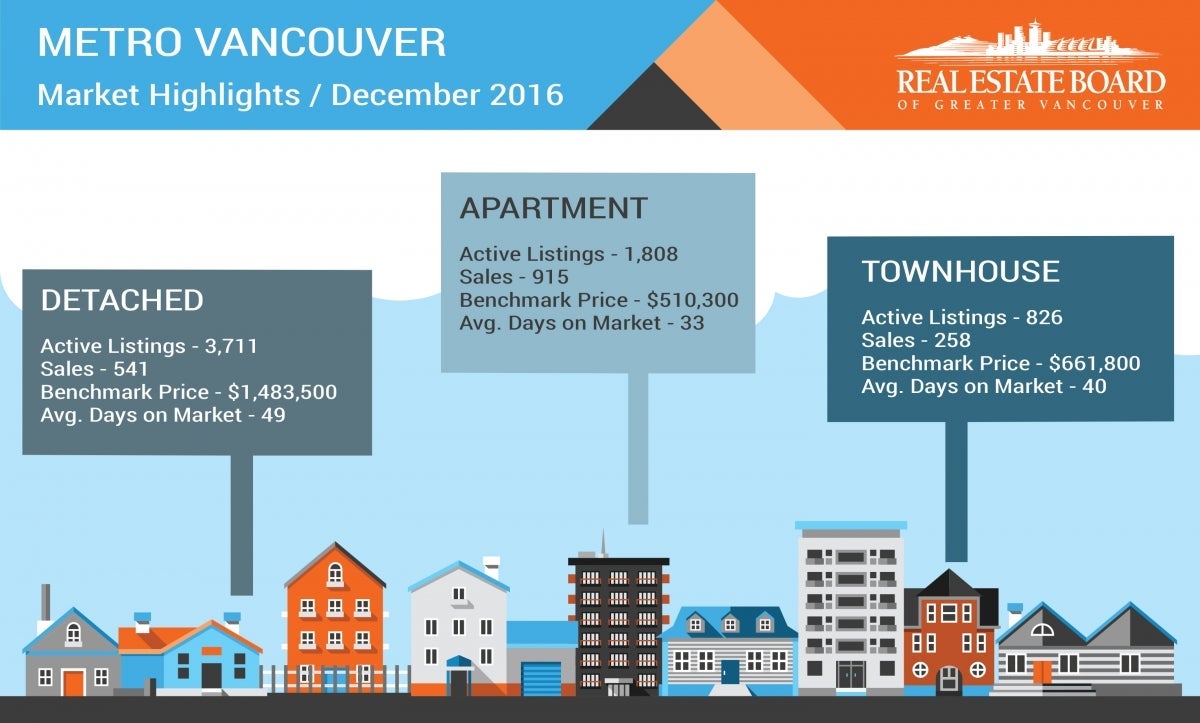 The Metro Vancouver housing market had its third highest selling year on record in 2016, behind only 2015 and 2005.

“It was an eventful year for real estate in Metro Vancouver. Escalating prices caused by low supply and strong home buyer demand brought more attention to the market than ever before,” Dan Morrison, Real Estate Board of Greater Vancouver (REBGV) president said.

“As prices rose in the first half of the year, public debate waged about what was fuelling demand and what should be done to stop it. This led to multiple government interventions into the market. The long-term effects of these actions won’t be fully understood for some time.” 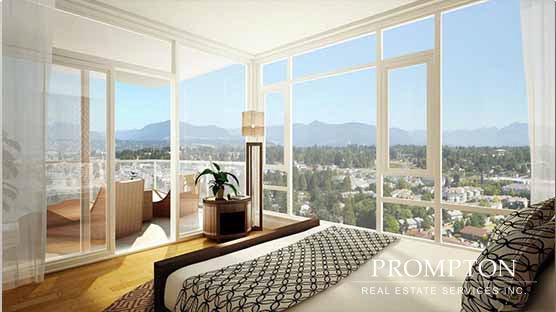 “The supply of homes for sale couldn't keep up with home buyer demand for much of 2016. This allowed home sellers to raise their asking price. It wasn’t until the last half of the year that prices began to show modest declines.”

The MLS® Home Price Index (HPI) composite benchmark price for all residential properties in Metro Vancouver ends the year at $897,600. This represents a 2.2 per cent decrease over the past six months and a 17.8 per cent increase compared to December 2015.

Last month’s sales were 8.1 per cent below the 10-year sales average for the month.

Attached property sales in December 2016 totalled 258, a decrease of 44.6 per cent compared to the 466 sales in December 2015. The benchmark price of an attached unit is $661,800. This represents a 20.4 per cent increase compared to December 2015 and a 0.8 per cent decrease compared to November 2016.
Download the complete stats package by clicking here.
My business grows by building strong client-focused relationships. I would welcome the opportunity to answer any questions about the real estate market that you may have.